How Long Do Line Markings Last For?

How Long Do Line Markings Last For?

Sometimes it feels that roadworks are going on around us all the time. And we’ve all had that particularly annoying thing whereby as soon as one company has finished digging a road up – to replace gas pipes, for example – then five minutes later it’s being closed again by the water company or for resurfacing.

And each time the road itself gets dug up, then sure as night follows day, any line markings that have been disturbed will need to be repainted. But on that rare British road that doesn’t get regularly closed for roadworks, how long would the markings last if all they had to deal with was traffic and the British weather?

Why are clear road markings important?

Of course, it’s vital that road markings are kept as clear as possible all the time. Even though most experienced drivers will have an innate sense of where they need to be on the road, we all subconsciously rely on the markings for positioning some of the time. And new drivers in particular are likely to be thrown when they’re not there, particularly at night.

Usually when we come across a road without any markings, it’s because the road has been recently resurfaced. When new tarmac has been laid, although it dries relatively quickly, it’s susceptible to surface damage for a number of days. That’s why it can take a while for markings to appear on a newly resurfaced road, otherwise they would just get damaged again as soon as traffic is allowed back.

You also need the roads to be dry before new markings are applied, otherwise the materials in the paint won’t bond with the surface, although you can force dry the surface to speed things up if it is deemed necessary.

It’s not just new or newly-resurfaced roads that need fresh line markings applied, though, because over time it’s inevitable that old markings will fade and become harder to see, especially on unlit roads at night.

Under relatively normal conditions – by which we mean even heavy traffic and the average amount of British rain – new road markings can be expected to last for a good few years, probably around four to five.

The thermoplastic paint we use at Northern Marking can take just minutes to dry, so whether it’s been put down because of roadworks or the ravages of time and the British weather, any disruption to traffic is going to be kept to an absolute minimum. And because such line markings are refreshed at times when traffic is relatively light, chances are you won’t even know it’s been done until you happen to notice they’re looking significantly brighter than they did the last time you checked!

To find out more about line markings available from Northern Marking, whether that’s for roads, playgrounds, sports pitches or factories and warehouses, get in touch with us today. We’re an ISO 9001:2008 accredited company working across Greater Manchester and can deliver a fast response and the highest standards every time. 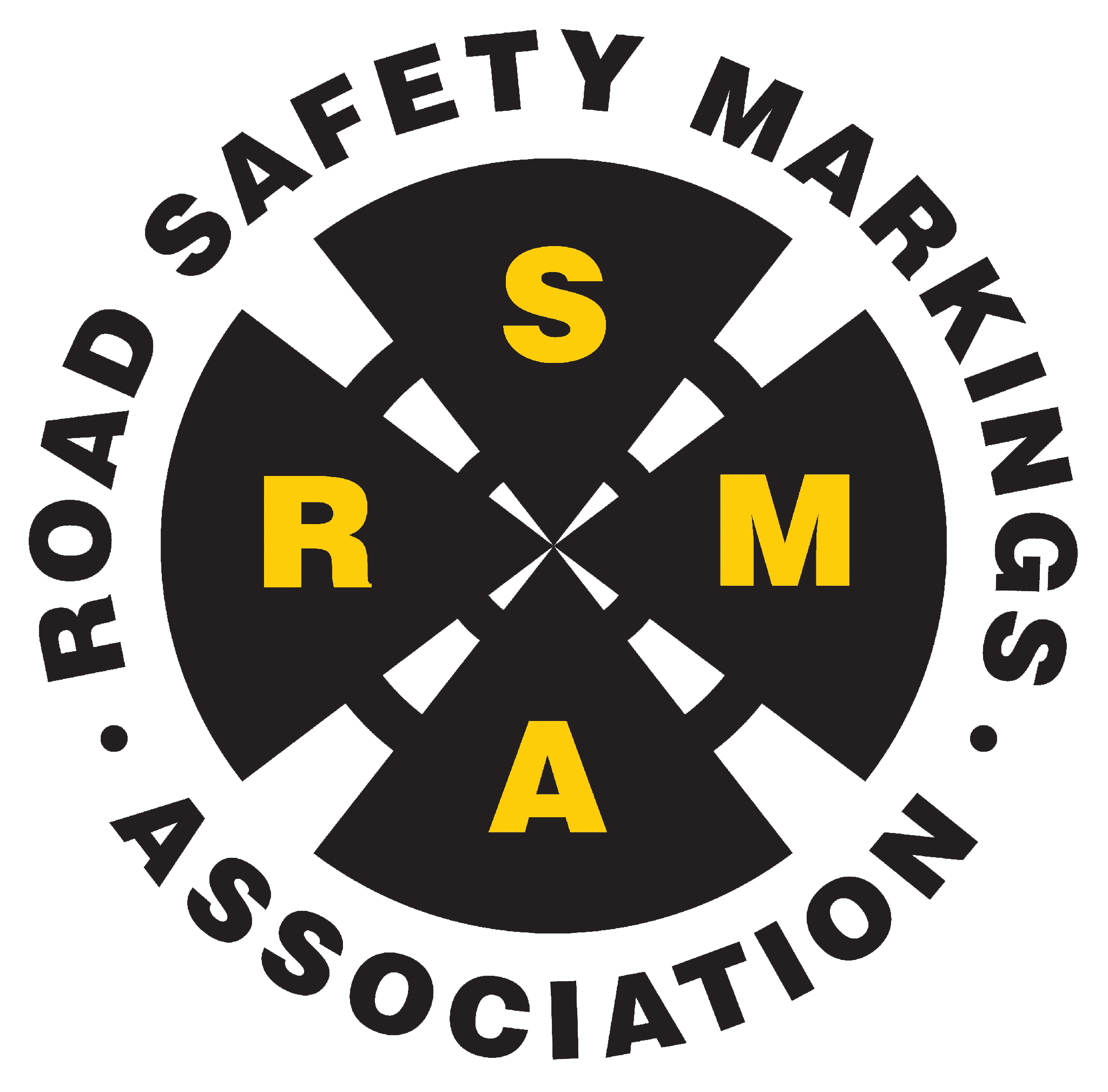 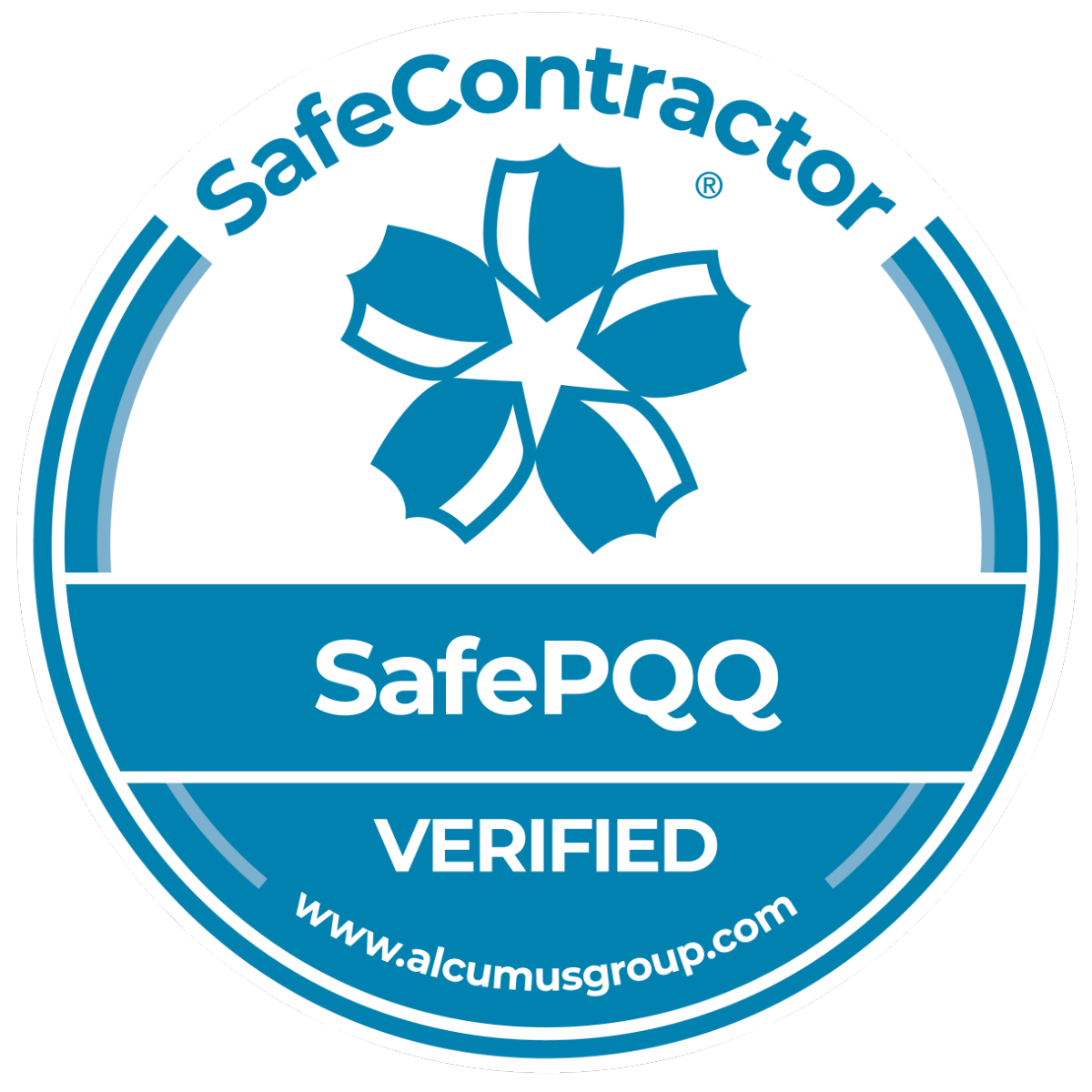