A Guide to Electric Parking Bays

A Guide to Electric Parking Bays

With electric vehicles set to eventually dominate the roads, and with there being currently no standardisation when it comes to electric parking bays, it’s not always clear exactly what electric parking bays should look like. This is especially problematic given that we’re starting to need more and more of them.

In this article, the Northern Marking team is going to be providing a short guide to electric parking bays. 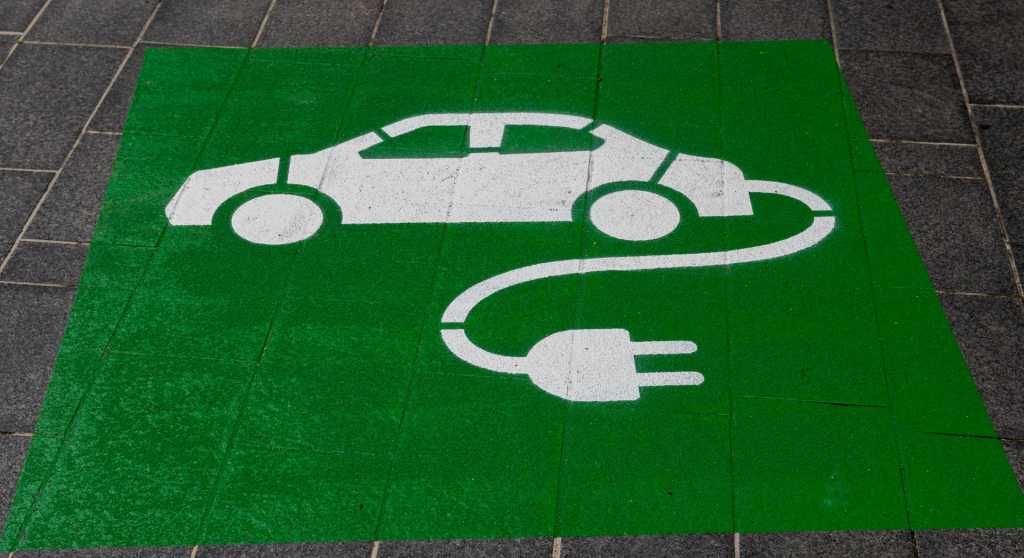 What is an electric charging station?

Given just how different electric charging stations look from place to place, it’s not always easy to get a clear idea of how to define one but, essentially, we can call any collection of two or more individual charging points a “charging station”. Charging stations can usually be found tucked away in the corner of a motorway services, or sometimes in a multi-storey car park.

However, this doesn’t mean there aren’t all-electric forecourts out there. In Braintree, Essex, you can find a charging station with over 36 different charging points. Expect sites like this to pop up throughout England over the coming years.

When it comes to the layout of an electric parking bay, everything has to start with and be built around the charge points. Charge points should never be placed in such a way that drivers have to park on the pavement or straddle spaces in order to reach them. You also need to think about how you can serve as many vehicles as possible with as few charge points as you can reasonably install.

In an ideal world, charged and non-electric vehicles wouldn’t park idle in charging bays, but sometimes they do, so you need to think about how far charging cables should be able to reach and which bays that are further out could still be serviced. The best place to put a charging point would be in the middlemost bay to allow users of that bay and the two adjacent bays to easily charge their vehicles.

How to mark out electric bays

As we mentioned earlier, there isn’t currently any standardisation when it comes to electric parking bay markings, so how you choose to mark your electric bays is up to you. One method would be to simply mark those bays with something like “ELECTRIC VEHICLES ONLY”. This is a solid method because it can’t be misunderstood, assuming the user has a grasp of the language.

Another method you could go for is to use the symbol of an electric car with a cable and plug protruding from it. You could even use blue or green lines to further highlight that these bays are entirely different from normal parking bays, and should be avoided by other drivers. The vehicle symbol works because it is slowly becoming more and more universal and can be understood by those who may not know the language.

Northern Marking is the leading line marking contractor in the North of England and beyond. From electric vehicle bay markings to playground markings, we take on all kinds of projects and always treat each one with the same dedication and tenacity. For more information about our array of services, all you have to do is get in touch and a member of our team will be there to assist you.